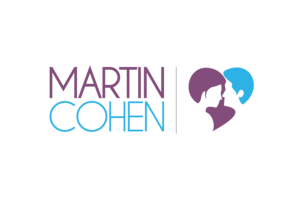 Relationship Expert and Coach. Bringing power and possibility to events and conferences, altering lives and breaking down barriers. Keynote speeches designed for a wide variety of audiences including professionally oriented, highly conscious people who are open and receptive to radical change and results for their life.

Learn more about the results you will accomplish by working with 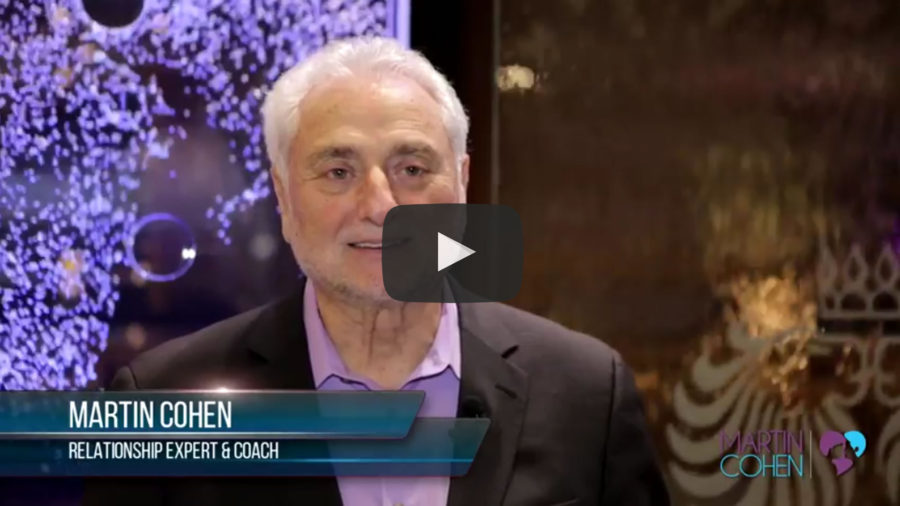 Martin’s Audiences Will Be… 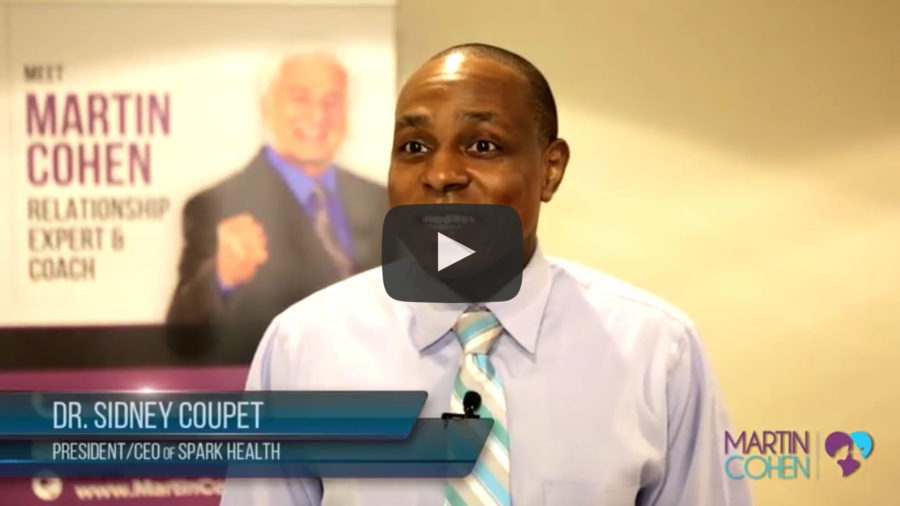 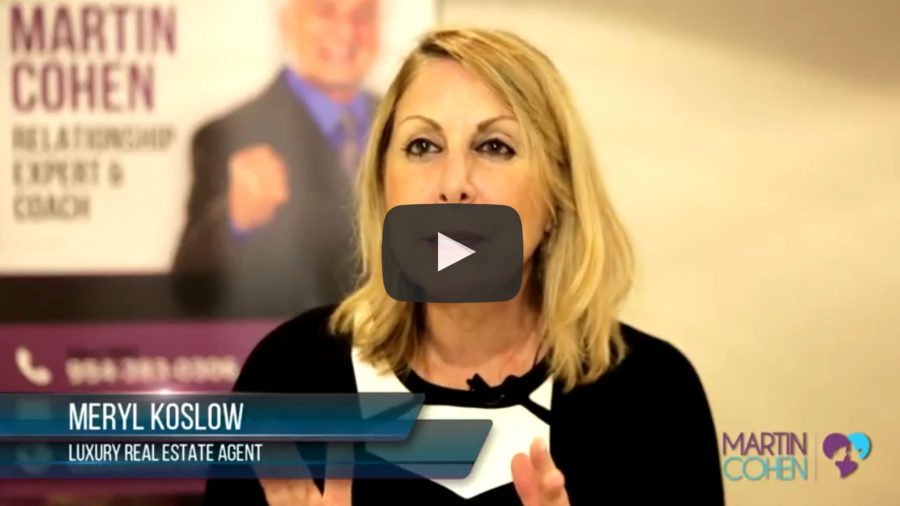 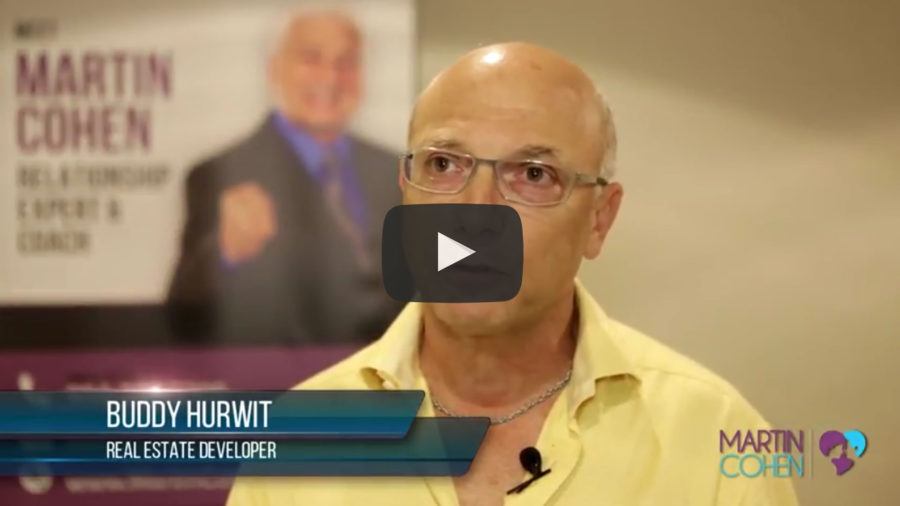 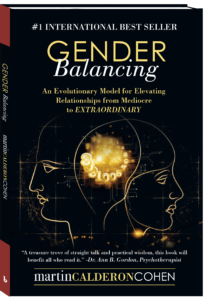 Martin is an Emissary for Good

He sees the potential for amazing. He equips for success.  He nurtures the extraordinary.  He empowers relationships. Nationally recognized, Martin is a professional coach, relationship expert, and mediator who empowers individuals, business owners, educators, corporate executives and entrepreneurs to achieve success in their business and personal lives. His work has inspired thousands of people during his more than 30 years of consulting, coaching and leadership training. 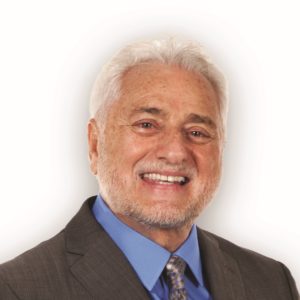 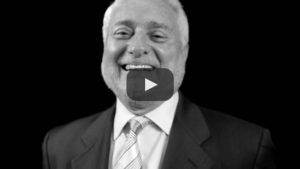 Martin has a profound understanding of the differences among women and men. His coaching has equipped countless partners to move to the next phase of their lives, with a deeper understanding of each other. The results speak for themselves: individuals and couples that are experiencing consistent success and productivity at home and in the workplace. People who have left mediocrity behind!

Why is Martin such a ladies’ man?

Martin believes in the power and possibility of who women really are and the impact that women have on the destiny of our world. Martin leads workshops throughout the country in “breaking the code”, empowering women to see their greatness!

Martin coaches women and men through a language-based gender balancing process, which uncovers innate qualities that have been hidden over time. Within those qualities an imbalance has surfaced among the female and male elements, creating internal conflict, preventing women and men to be fully realized, and creating an automatic conflict between them. Discovering balance between your female/male energies allows for freedom, power and transcending the limitations of gender bias.

GET CONNECTED WITH MARTIN 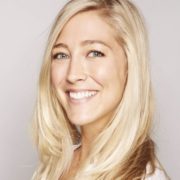 The first session I had with Martin Cohen changed my life. As I sat on the other end of the phone, nervous and not sure quite what to expect… And so he began. He began to describe me with words that resonated so clearly and so deeply; his descriptions reached into my soul and down to my gut. I started crying. He GOT Me. He knew me. I felt authentically acknowledged and recognized. When working with Martin there are two things that are ALWAYS Present: Empowerment and Possibility. He is an extraordinary coach who will push you to take life to your next level of greatness. 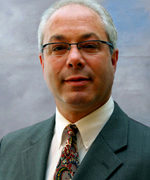 Martin Cohen has always been a tremendous support for me, both professionally and personally. He has helped me see past the illusions of any negative or limiting thoughts that I have had about myself. This has impacted me in a very positive way, both in my professional successes and my personal well-being. He is kind, considerate, smart, and well-intended. He is simply a wonderful human being, and a powerful life and business coach; I would recommend him wholeheartedly to anyone seeking business success and personal happiness. 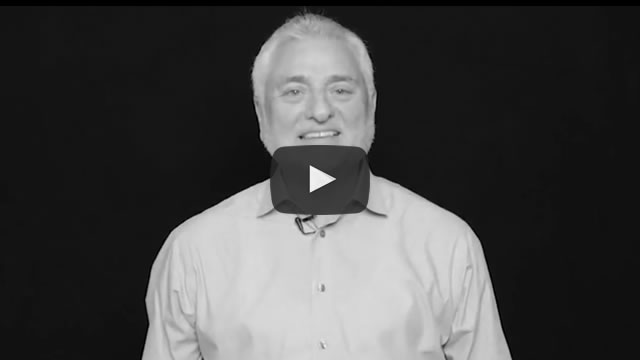 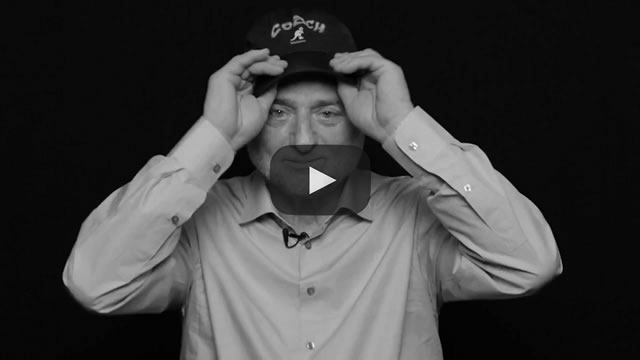